The Fundamental Rights Laboratory (LDF) is a human rights research centre funded by the Compagnia di San Paolo. The Laboratory, within the Collegio Carlo Alberto, conducts interdisciplinary research in the field of fundamental rights and investigates problems associated with the concrete implementation of human rights in the Italian national context, against the backdrop of cultural and normative elaboration in Europe. The work of the Laboratory is not limited to theoretical inquiries or legal analyses concerning the concept of fundamental rights: it seeks to transcend abstract discussions and focus on the ways in which specific rights are given effect. This objective entails a commitment to interdisciplinarity and close cooperation with relevant actors and stakeholders in the fields under scrutiny.

LDF is one of the research centers of the Collegio Carlo Alberto network. LDF is a member of the Comitato per la promozione e protezione dei diritti umani and the European Human Rights Research Network.

LDF cooperates with the Max Plank Institut for Social Anthropology in Halle and the CORIPE of Turin.

Alessandra Cerruti has studied Law at the Universities of Turin and Liège, in Belgium. In academic year  2014-2015 she completed her Ph.D. Program in “Rights and Institutions” at the University of Turin, with a thesis in Constitutional Law devoted to the reform that introduced the balanced budget principle in the Italian Constitution. In 2013 she took part in the Second Annual Seminar with Ph.D. candidates, organized in Rome by the Association Gruppo di Pisa, presenting the first outcome of her research. She recently focused, in particular, on European Union economic governance and its impact on National economic and budgetary policies, analyzing the newly introduced principle of balanced budget from both the State and the sub-national perspective.

Caterina Di Costanzo, with her doctoral thesis, entitled “The European Governance. References to some health policy issues”, has done an analysis of European policies in the health field and a study of supranational ways of health protection. She took part in an interdisciplinary research program, supported by the Tuscany Region and the University of Florence, about the existing connections between spaces layout and health rights effectiveness within health structures. She has carried out research periods as visiting scholar in Universities of Brussels, Nottingham and Ankara.

Elisabetta Pulice holds a PhD in European and Comparative Legal Studies, a double degree awarded in the framework of the “co-tutelle de thèse” agreement between the University of Trento – Faculty of Law (Italy) and the University Paris Ouest Nanterre la Défense (France), and completed in compliance with the requirements of ‘Doctor Europaeus’.

She spent periods of study and research in many European research centres.

She collaborates with the BioLaw Project of the University of Trento and she is also a member of the Editorial Board of BioLaw Journal.

Ana Cristina Vargas holds a PhD in Anthropological Sciences and is Adjunct Professor of Cultural Anthropology and Medical Anthropology at the University of Turin (Italy). Since 2012 is Scientific Director of the Ariodante Fabretti Foundation and has a long experience in field research in Italy, Colombia and other Latin American countries. Her research and publication topics include human rights, medical anthropology, intercultural communication, anthropology of violence, bioethics, illness narratives, intercultural medicine and social suffering.

by Federica Sona Against the backdrop of a broader discourse on bioethics, the volume investigates the Muslim prospective parents’ right to a private family life as enacted within the boundaries of Islamic provisions, on the one hand, and​ Italian domestic law, on the other hand. Exploring (potentially) shariah compliant remedies to involuntary childlessness, reproductive and […]

The publication is available in only Italian 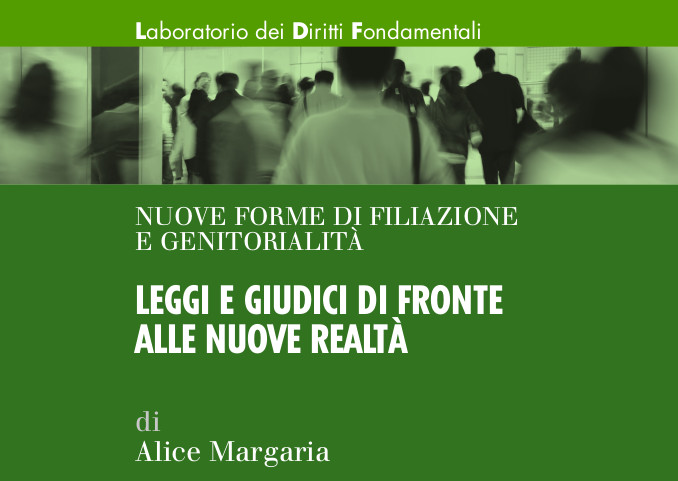 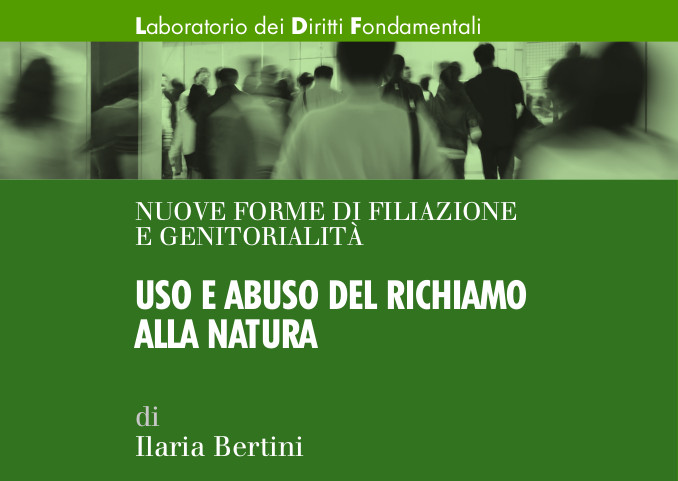 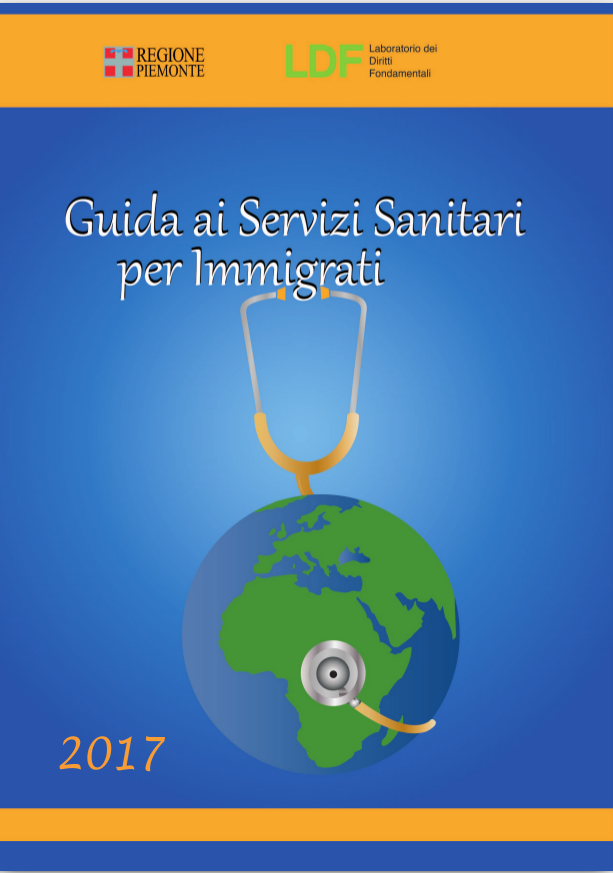